Truth Revealed- Why Everyone goes from Marriage to Divorce Astrology! 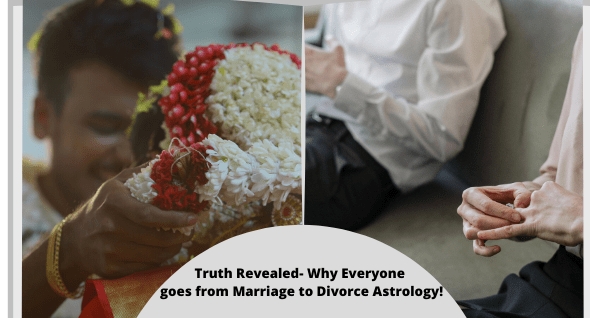 The most significant turning point in a person's life is marriage. Marriage marks the start of a new chapter in the lives of both the boy and the girl.

Ketu is a planet in the Hindu calendar (South Node of the Moon)The following planets are also termed Cruel Planets: