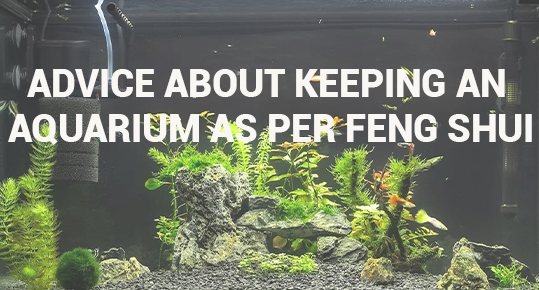 According to Feng Shui scriptures, keeping a fish aquarium at home is considered very auspicious. Fish Aquarium brings positive energy in the house. Along with increasing the beauty of the house, it also brings happiness and prosperity in the house. Talk to Astrologer

If you are planning to buy a fish tank or fish aquarium for home, then you have to take care of some things. Some special rules have been made for this in Feng Shui. One of these is the number of fishes in the fish aquarium.

There must be at least 9 fish in the aquarium, out of which eight are red and one is golden or black. In Feng Shui, the black colored fish is considered a symbol of protection which protects the house from negative forces. Chat with Astrologer

Keep in mind that your aquarium should have enough space for all 9 fish to swim. If your fish tank is small and you can keep 5 or only 1 fish. It is believed that odd numbers invite more life energy.

While keeping the fish aquarium, special care should be taken of the direction. It is considered auspicious to keep it in the east, north or north-east direction of the house. Keeping aquarium in these directions brings positive energy in the house.

Aquarium should never be kept in the kitchen because there is fire element whereas aquarium is the symbol of water element. According to Feng Shui, keeping fire and water at one place increases discord in the house.

According to Feng Shui, the death of fish in the aquarium is considered to be the end of negative forces. To increase the positive energy in the house, the water of the aquarium should be changed from time to time.

For more such fengshui related queries you can Talk to Best Astrologer in India in Astrology Kart. 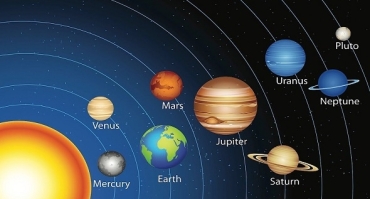 Role of Planets in Astrology