Is Manglik dosha in Kundli something to be afraid of 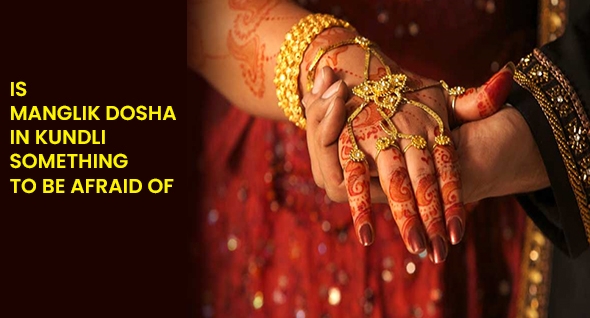 Marriage is one of the most beautiful and genuine human partnerships. It's a bond formed between two souls who agreed to be dedicated to each other for the rest of their lives, to be there for each other in good times and bad, to hold each other's hand through thick and thin. Planets, on the other hand, play a significant role in the lives of all people since they have an impact on every aspect of their existence, chat with astrologers.